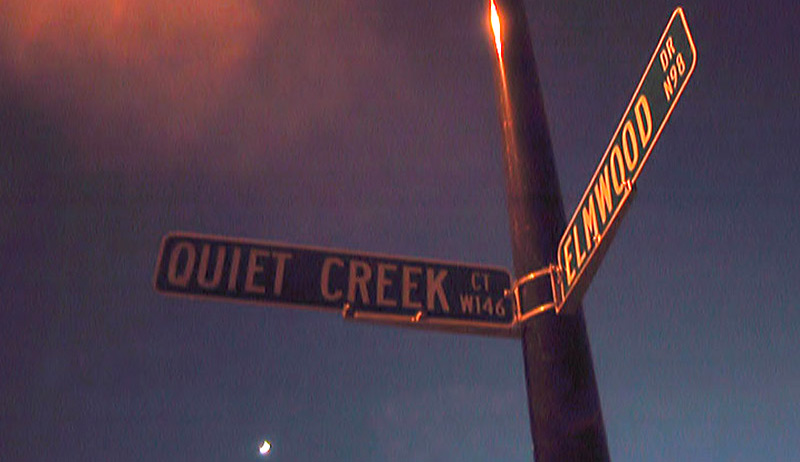 Do you know me? After reading this list, you won’t know everything about me, but you’ll have a good idea of what I have done and where I’ve been. I’ve tried to live life to its fullest, because after all, in my opinion, this is not a dress rehearsal. What have I done with my life? Here’s my answer.